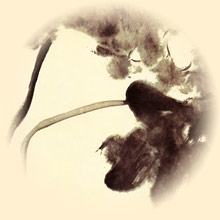 This page links to excerpts of different articles and books, or of works in progress that can contribute to exploration of concepts in traditional thought. It is to be constantly updated and expanded.

Articles and videos by Elisabeth

Some articles and videos by Elisabeth's friends

In French and other languages

More excerpts in French and other languages can be found here

For any question, remarks or other demands, please use the following form. (All fields are required)